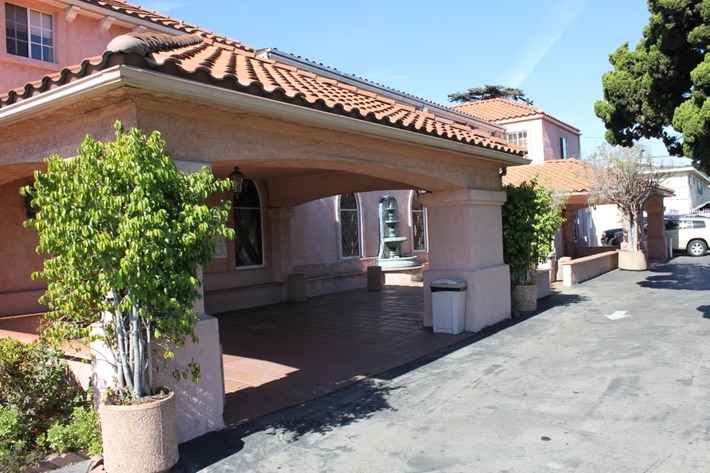 This company was very sympathetic to my family loss. They were caring and made my family member funeral very nice. This company had patience with our high expectations and did not over charge. I do recommend this mortuary for anyone looking dor wonderful service.

It was in the late 1920’s, during the Great Depression, that Jordan Dunaway and his wife, Juanita Douglass Dunaway, moved to California and began what is now three generations of family tradition and dedicated funeral service to the community of Hawthorne. The doors were opened at 4286 West Broadway. After attending El Camino Junior College and the Los Angeles College of Mortuary Science, Jordan brought his brothers-in-law Phillip Douglass, Sam Douglass Sr., with his wife, Cravens into the firm.

A few years later, Phillip Douglass bought and operated the Douglass & Zook Mortuary in Monrovia, California. In 1943, Sam Douglass Sr. and wife, Cravens purchased a store front on Richmond Street and opened the doors of the Douglass Mortuary in El Segundo. Their son, Sam Jr. joined the firm in 1950 while attending University of Southern California. As their reputation for compassionate service and reasonable prices continued to grow, so did their business. By 1958, their business had grown to the point where expansion was necessary and the present location of 500 East Imperial, El Segundo was built. That same year Sam Jr. graduated from University of Southern California and married Jacque Fisher Douglass who also became a member of the firm.

Again their business was growing to surrounding communities due to their reputation of extraordinary care and compassion. So in 1967, Sam Jr. and his wife Jacque purchased the Dunaway and Fox Mortuary at 4286 West Broadway in Hawthorne. As their standard of excellence and service to the many communities in the greater Los Angeles area grew, so did their reputation. So when Funeral Director, Calvin Moreland in Lynwood decided to retire in 1979, after over 50 years of service from his Moreland Mortuary at 3363 E. Imperial Hwy. he called on Sam Jr. offering him the purchase of what is now Douglass Family Mortuary Lynwood. A few years later, in 1982, Sam Jr. purchased Pierce Brothers Southwest Mortuary at 9434 Long Beach Blvd. in South Gate.

Sam Jr. and Jacque’s son, Sean, always showed a great interest in the mortuary business and was blessed with a caring, compassionate nature. He worked in the business throughout high school and then during his years at the University of Southern California. When he graduated he was more than ready and capable of managing. He is now President of all the Douglass Family Mortuaries with Sam Jr. and Jacque (his parents) serving as consultants. They couldn’t be prouder or happier knowing their friend’s and family’s needs are being professionally met by him. 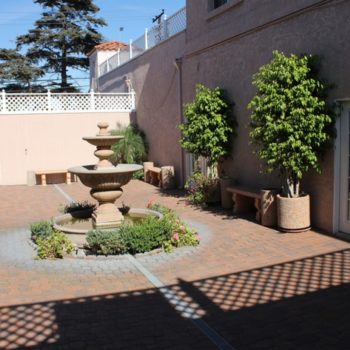 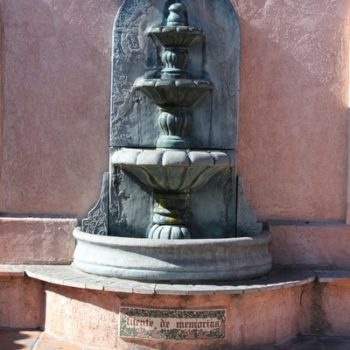 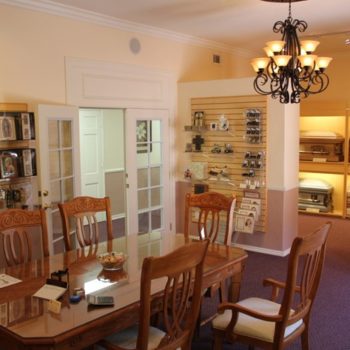 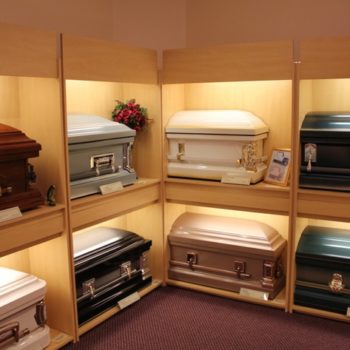 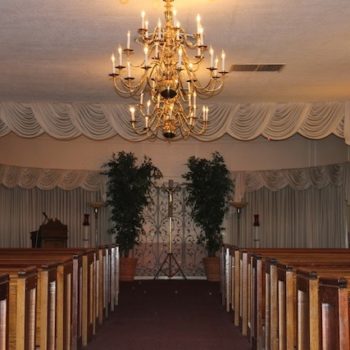